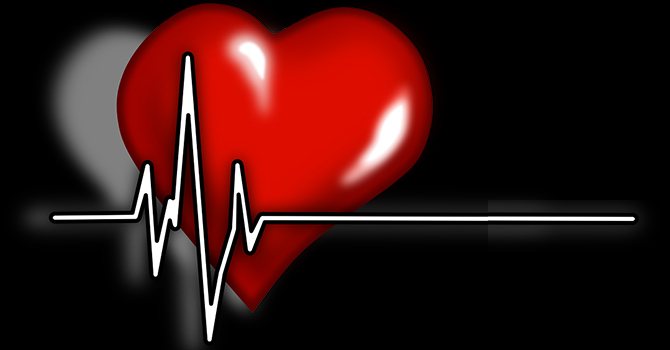 The Evangelical Fellowship of Canada (EFC) promotes an evangelical Christian understanding on matters of law and public policy. Through its Centre for Faith and Public Life in Ottawa, it intervenes before government and the courts on issues of concern to Evangelicals, seeking to uphold care for the vulnerable, religious freedom, sanctity of human life, marriage and family, and freedom of conscience. The EFC develops guiding principles for response to these issues in a manner that reflects our Christian citizenship.   Bill C-14, the assisted suicide and euthanasia law, was passed last Friday. This law establishes who is eligible to request hastened death and some safeguards to govern the practices. The EFC has issued the following statement as part of its initial response to the bill.

Statement on the Passage of C-14 by the Senate

Legislation establishing a framework for the provision of assisted suicide and euthanasia across Canada has passed the Senate and will become law when it receives Royal Assent.
Canada has crossed a significant threshold. The EFC is fundamentally opposed to assisted suicide and euthanasia. We lament the decision to legalize these practices in Canada. These practices will undermine our societal respect for the sanctity of human life and will place vulnerable people at risk. This will also shift our health care system from a presumption for life to one in which a patient will feel the need to justify not choosing death.
The Bill is more restrictive than the language of the Supreme Court’s Carter decision. It will make euthanasia and assisted suicide available to competent adults with an incurable illness, disease or disability who are in an advanced state of irreversible decline in capability and whose natural death is reasonable foreseeable.
The legislation is also much more restrictive than what was proposed by the Joint Committee of the House and Senate, which made a series of recommendations to the Federal Government earlier this year. The House of Commons and the Senate both made amendments to the legislation, some of which strengthened it.
The House of Commons rejected the one Senate amendment that would have expanded access to persons who were not terminally ill, which would have greatly increased the risk to vulnerable people.
We believe this legislation affords more protection for vulnerable persons than would exist if there were no law.
There is still much work to do. The boundaries set by the legislation will be challenged by those who want to see access expanded to persons who aren’t terminally ill, whose suffering is psychological, or to minors.
This law does not offer adequate conscience protection for medical practitioners or institutions that object to providing assisted suicide and euthanasia. These freedoms will need to be fought for in each province and territory.
Finally, too few Canadians have access to high quality palliative care. It is a tragedy that our country is moving ahead particularly when so few Canadians have access to palliative care.

For more information, visit the Evangelical Fellowship of Canada website.