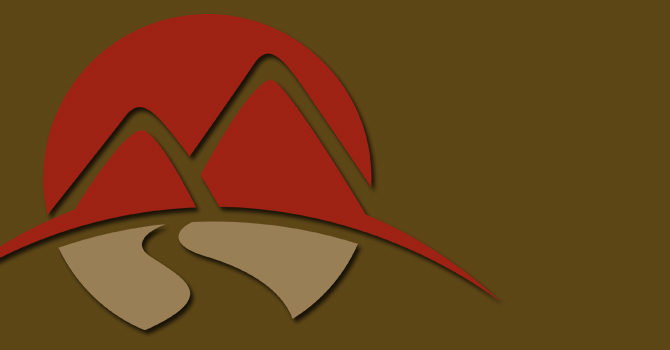 Nominations for Board of Elders

From Bylaws of Cochrane Alliance Church: Article IV - Board of Elders

There is a bylaw provision with the Western Canadian District which allows the Elder term limits to be suspended for one year to maintain stability for a smooth leadership transition as we secure a new lead pastor.

The Board of Elders of Cochrane Alliance has received permission from the Western Canadian District to suspend Elder term limits for one year.  This suspension applies only to the 2021-2022 Elder term, is predicated upon our time of pastoral transition, and will not continue beyond.  In addition, the WCD leadership recommended that the Elder Board obtain approval for this provision from our membership.

You are invited to attend the Annual General Meeting on Sunday, September 26 at 1:30pm at the church.

Sep 19
Jesus Rolls Out the Red Carpet to the Weary